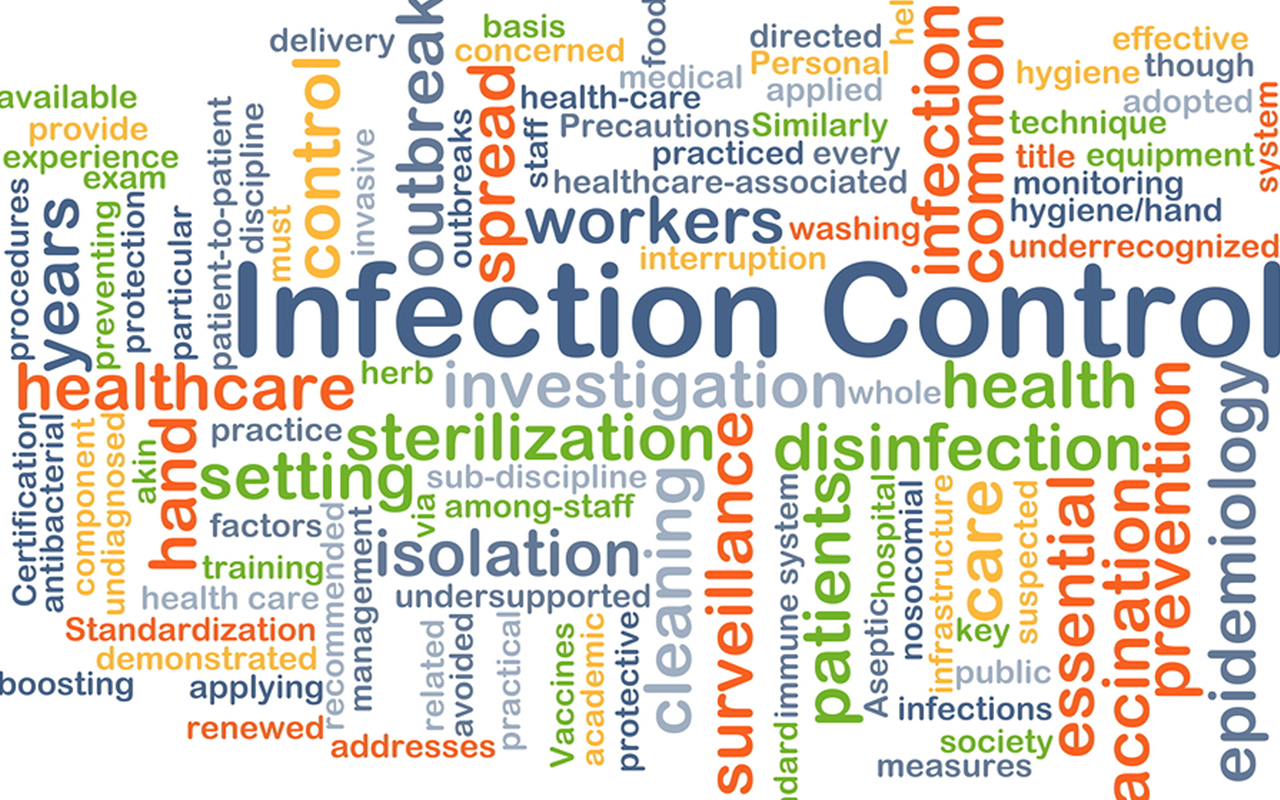 A hospital-acquired infection (HAI), also known as a nosocomial infection, is an infection that is acquired in a hospital or other health care facility. To emphasize both hospital and nonhospital settings, it is sometimes instead called a health care–associated infection (HAI or HCAI). Such an infection can be acquired in hospital, nursing home, rehabilitation facility, outpatient clinic, diagnostic laboratory or other clinical settings. Infection is spread to the susceptible patient in the clinical setting by various means. Health care staff also spread infection, in addition to contaminated equipment, bed linens, or air droplets. In some cases the microorganism originates from the patient's own skin microbiota, becoming opportunistic after surgery or other procedures that compromise the protective skin barrier.

Several studies have been conducted across worldwide targeting HAI. A study that has been conducted in a tertiary teaching hospital in India also points to the seriousness of developing infections while being admitted in hospital. This study was set up in an RICU and included patients whose period of stay was more than 3 days. Ventilator Associated Pneumonia (VAP), Central Line associated Bloodstream infection (CLABSI), Catheter associated Urinary Tract Infection (CAUTI), Surgical Site Infection (SSI), Clostridium difficile Infection (CDI) were the HAIs studied proposed by INICC.

29% of the people studied developed 52 episodes of different type of HAI, but they have used only their first episode for their study. 62% patients developed VAP, 20.7% developed Central line associated Bloodstream Infection (CLABSI) and 17.2% developed CAUTI. The results clearly showed that patients admitted with more severe illness developed hospital acquired infection significantly more than other patients.

Nevertheless, the current study provides a window to the prevalence and impact of hospital acquired infection in the study institute which is a premier teaching hospital in the country. The only way developing countries can manage to meet the demand for hospital beds is by ensuring optimum utilization of available beds. Controlling hospital acquired infections is the most effective method to ensure this as these infections not only lead to avoidable morbidity and mortality but also prolong the length of stay of patients. This calls for a greater commitment from all stakeholders for implementing and more importantly monitoring infection control and surveillance policies. 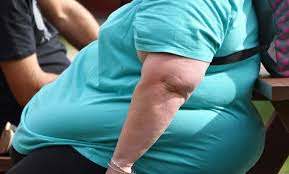 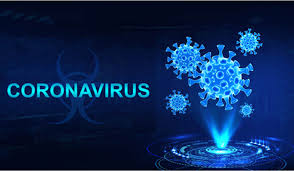 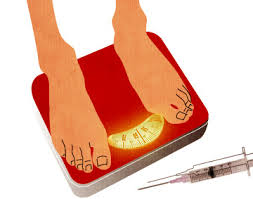